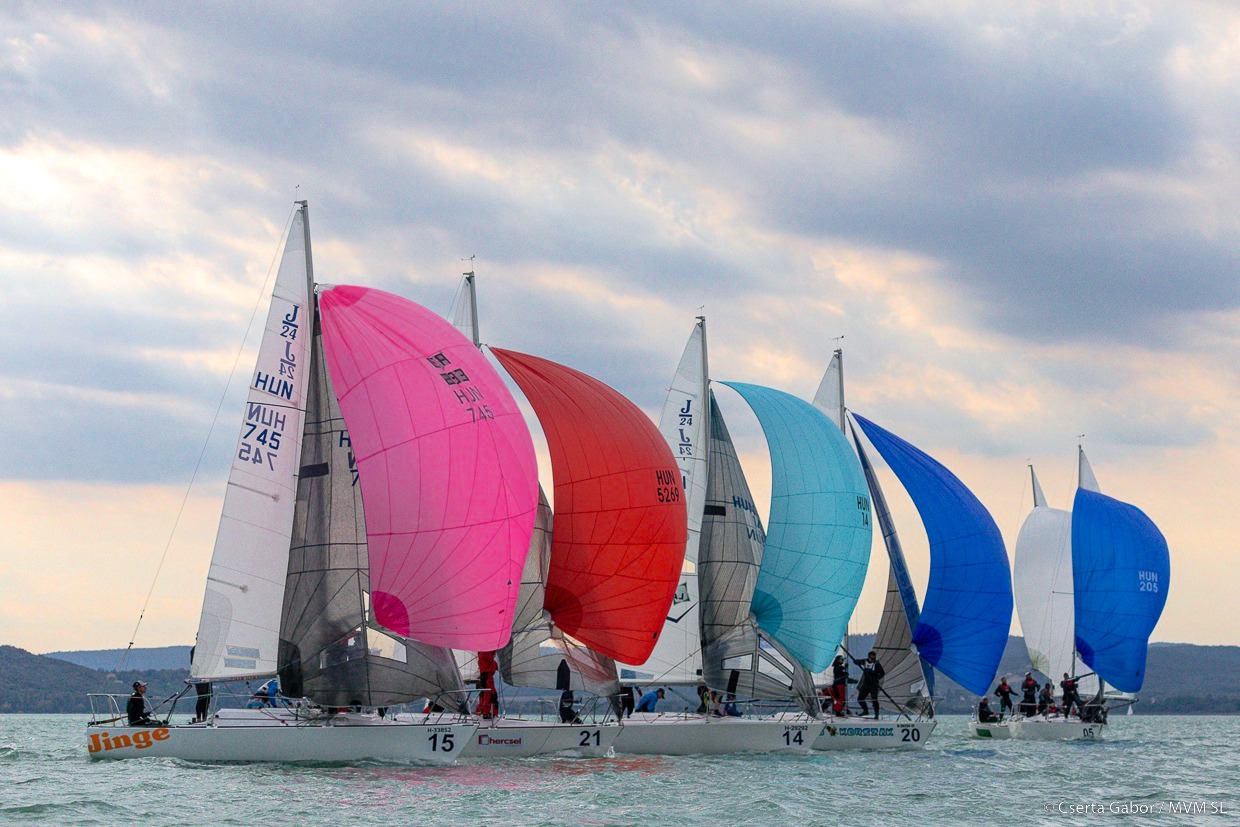 The HUN-JCA is preparing for the 2023 European Championship. Four new teams joined the Hungarian J24 family and three old/new boats were brought from abroad to Lake Balaton last year. The 158-year-old Balatonfüred Yacht Club has been completely renewed, as it was the venue of the 2008 and 2017 J24 European Championships.  The marina has been expanded with 45 new berths. This year’s J24 European Championships will be held in the last week of August and Balatonfüred is the tourist center of Hungary at this time. This is the best and most beautiful time of the year, with great conditions and vivid life on the water and on the shore.